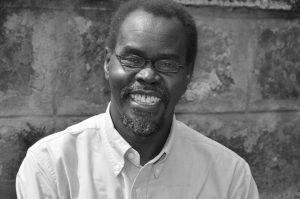 Jesuit priest Fr Victor Luke Odhiambo was attacked and killed by unknown people on the night of 15 November in Cueibet South Sudan. The late priest was known for his commitment to education and social transformation for the people of South Sudan.
Odhiambo, who was the first Kenyan Jesuit priest, was also the principal of Mazzolari Teachers College and acting superior of the Cuibet Community of the Jesuits in South Sudan since 30 January.
In Cameroon, on 21 November, Kenyan priest Fr Cosmos Omboto was killed outside his office by crossfire between the military and separatists. 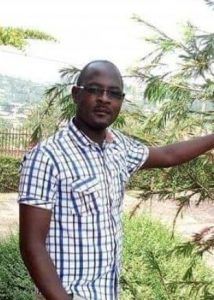 His death came only months after he was ordained.
He served at the Miller Hill Catholic Church in the Diocese of Mamfe, and was known for working with people displaced by conflict in Cameroon.
“We condemn these attacks, and we hold the victims, their families, their communities and their church in prayer,” said Tveit. “These attacks are even more abhorrent because we have lost two peacemakers who had dedicated their lives to bringing justice to their respective countries.”
Tveit further called for political and social action in the contexts in which these crimes are taking place. “We must redouble our efforts to counter the hate and intolerance, and promote respect for diversity, human dignity and rights, and for freedom of religion or belief for all.”

Press statement: The Society of Jesus (Jesuits) in Africa and Madagascar Condemn the Brutal Murder of Fr. Victor-Luke Odhiambo, SJ – a Jesuit Priest in Cueibet, South Sudan – and call for Justice, Reconciliation, Peace and a Complete Disarmament in South Sudan.