The community of Moroyok is named after Fr. Barnaba Deng, a South Sudanese Comboni Missionary who was killed in Wau (August 23, 1965). The house is placed in the outskirt of Juba and has been officially opened on May 2, 2015.

At the present the members of the Community are: 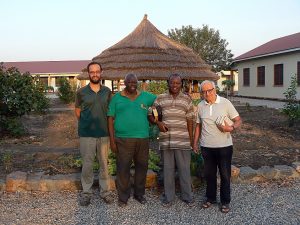 Their main activities are:

At the same time: 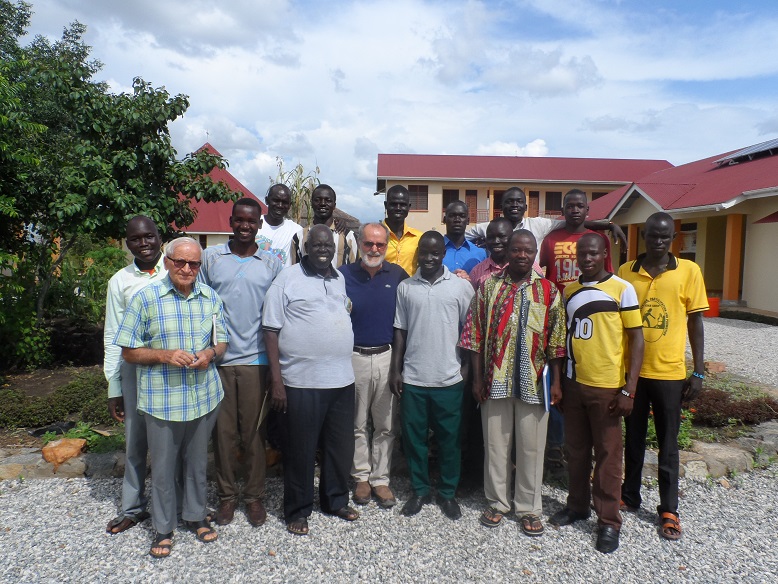